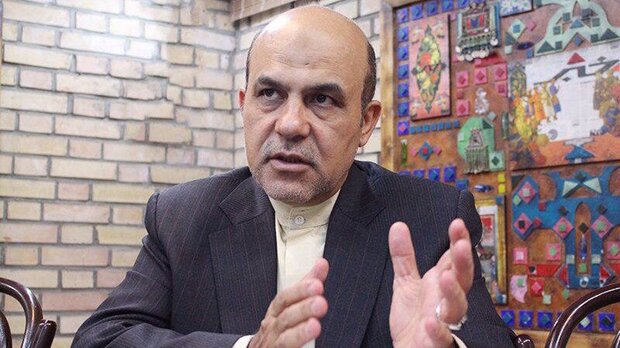 Iran’s Intelligence Ministry says the execution of Alireza Akbari, a former Iranian official convicted of spying for the UK, was the “direct” outcome of a crime committed by the British spy agency.

In a statement on Friday, the ministry said the British regime had covetously urged Akbari to obtain information about Iran’s secret military and missile projects, ways to circumvent sanctions, information related to some security, defense and political institutions and distinguished scientists such as top nuclear scientist Mohsen Fakhrizadeh, who was assassinated in a terrorist attack in November 2020.

“Regardless of success, the spy made his utmost efforts to play that traitorous role,” it said.

This blow damaged the dignity and credibility of a regime that claims to be the oldest spy service in the eyes of the general public and the world’s intelligence agencies and caused serious challenges in the motivation of intelligence officers and their spies, it added.

Faced with increasing public pressure due to internal problems, the British government has adopted strategies that are all rooted in its desperation, the statement said, adding that making the US, France and Germany participate in media warfare against Iran is among London’s approaches.

“Western [states’] crocodile tears for Akbari are under circumstances that Iran’s military institutions have always been the target of media and information propaganda of Western countries. So how and based on what justification did they grant residency and citizenship to one of its officials easily and quickly?” it said.

Akbari, who had been sentenced to death on charges of “corruption on earth” and “extensive activities against the country’s internal and external security” through espionage for the British government’s spy agency, was hanged on January 14.