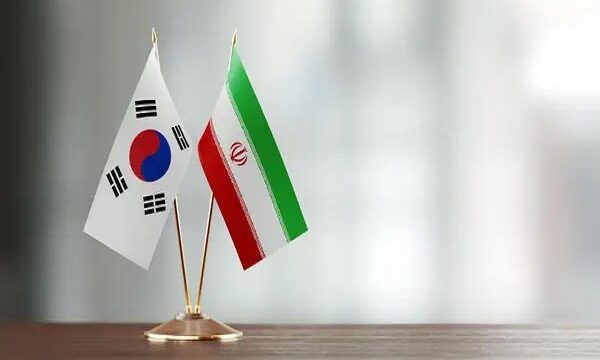 Addressing the UAE-based Korean forces during a recent trip to the Persian Gulf Arab state, Yoon drew a parallel between the alleged threat posed to his country by North Korea and what he called the “threat” facing Abu Dhabi from Iran. He then described Iran as the “most-threatening nation” to the UAE.

In response, the Iranian Foreign Ministry has strongly slammed the South Korean president’s latest remarks on Iran’s relations with the United Arab Emirates as totally “invalid,” saying it expects an explanation from Seoul.

Seoul’s foreign ministry has stressed Yoon’s remarks were “irrelevant” to Seoul’s relations with Iran and urged against “unnecessary overinterpretation” of the remark, saying it was made while encouraging South Korean soldiers.

The move came as the Iranian foreign ministry on Wednesday summoned the South Korean ambassador to Tehran in connection with the matter. Cho and Shabestari reportedly discussed bilateral relations in the meeting that lasted about an hour.

“As (we) explained several times, the reported remarks were made as words of encouragement to our soldiers who are on duty in the UAE,” Lim said, adding that the remarks were “irrelevant” to the South Korea-Iran ties and Iran’s international relations.

Lim also said the Iranian ministry’s claim that Yoon’s earlier remarks on Seoul’s possible move to seek the deployment of tactical nuclear weapons or possession of its own nukes against North Korea’s threats as contradicting its stated commitment to the Non-Proliferation Treaty (NPT) was “groundless.”