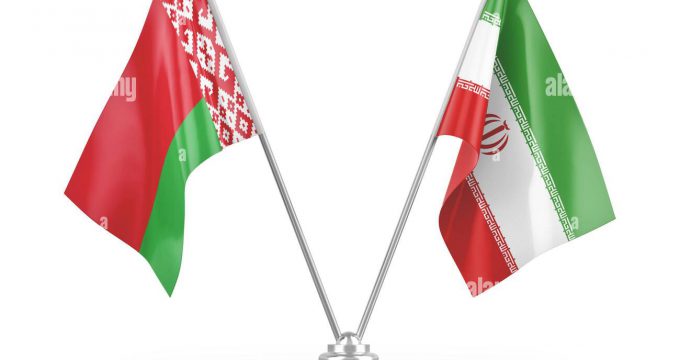 The Islamic Republic of Iran and Belarus have stressed the need for bolstering mutual ties in field of agriculture.

Referring to the cruel sanctions imposed on Iran and Belarus, the director of the Iranian Research Institute of Plant Protection (IRIPP) said that the two countries should expand their bilateral relations.

Hossein Ranjbar Aghdam added that further steps could be taken in import and export areas.

Iran pays close attention to the quality of the agricultural process, he further noted.

The country utilized the minimum amount of chemicals in agriculture, he said, adding that the amount will be minimized via advanced science in the future.

The Belarus side expressed hope that during the Belarusian president’s visit to Iran, a cooperation agreement between the two states would be inked in a bid to protect plants.