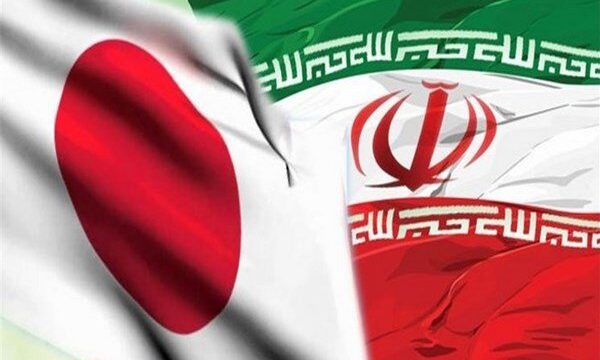 The Islamic Republic of Iran and Japan have convened a consular meeting in the capital city of Tehran.

The twelfth Iranian-Japanese consular meeting aimed to exchange views on nationals’ affairs, backing citizens of both sides and cooperation of university students.