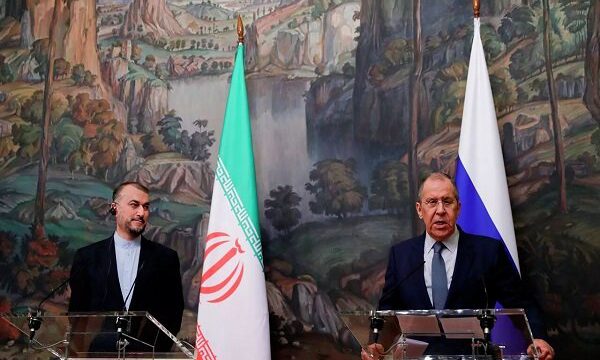 Russia’s foreign minister said in a statement Monday that the talks scheduled for tomorrow January 17 between Sergey Lavrov and his Iranian counterpart have been postponed to another time.

According to the Sputnik news agency, the Russian Foreign Ministry statement on Monday said that the talks between the foreign ministers of Russia and Iran were postponed after both diplomats agreed.

According to the Russian news agency, in the statement issued by the foreign ministry, no reason has been mentioned for postponing the date of this meeting.

This item is being updated…