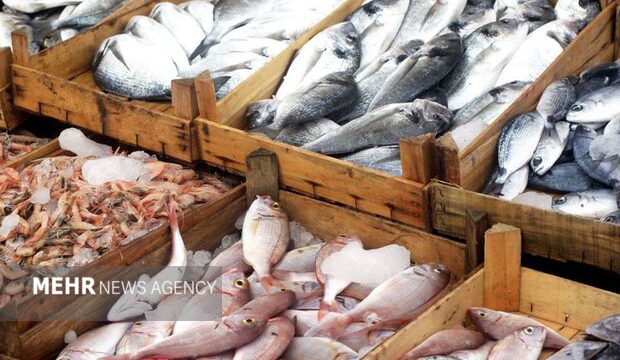 More than 46,000 tons of aquatic products have been exported from Hormozgan province in southern Iran.

The Caretaker of the aquatic department of Hormozgan province said that the exported amount of aquatic products was worth over $76 million in the first nine months of the Iranian year.

Sasan Sadeghi went on to say that Persian Gulf states, Russia, Vietnam, Malaysia, Thailand, and China are the main export destination in this regard.

Earlier, the Iranian Minister of Agriculture said that the export of aquatics products has seen a 68 percent surge in the first seven months.