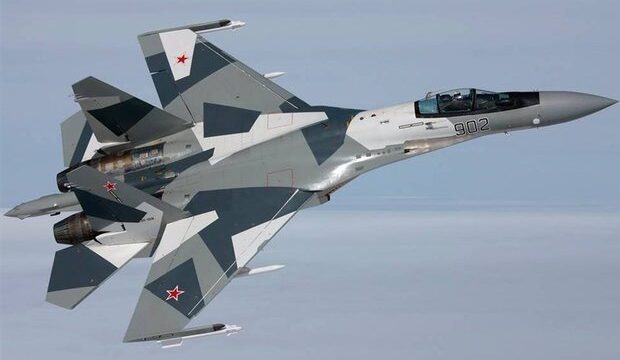 Sukhoi Su-35 fighters will arrive in Iran early next year (The Iranian year 1402 – starting from 21 March 2023), A member of the Iranian Parliament’s National Security and Foreign Policy Commission said.

Shahriyar Heidari made the announcement in an interview with Tasnim News Agency.

The Iranian lawmaker added that other Russian weapons including defense systems, missile systems, and helicopters will arrive in the country in near future.

The Sukhoi Su-35 is the designation for two improved derivatives of the Su-27 air-defense fighter. They are single-seat, twin-engine, supermaneuverable aircraft.