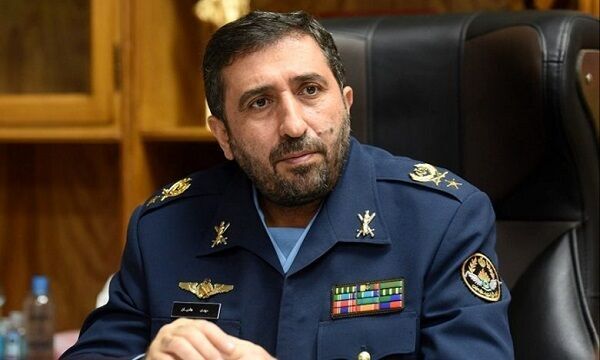 The Iranian Army’s Air Force makes use of drones equipped with smart and pinpoint weapons to annihilate distant targets, an Iranian commander said.

Coordinator of Iran Air Force Brigadier General Mehdi Hadian said on Saturday that the Army Air Force gives importance to the use of drone systems in combat operation, because the system can conduct hybrid warfare along with fighter jets successfully and show remarkable performances.

The drone systems are able to gather information and be used to in combat operation in order to pave the ground for the combats of the fighter jets, the commander noted.

Nowadays, the IRI Army’s Air Force utilizes the drone system as an undisputed might, Hadian added.

The different sorts of drones with various capabilities help protect the sky of Iran, he argued.