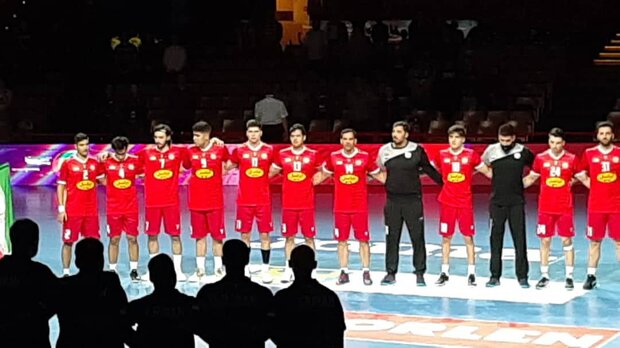 Iran goalkeeper Mohammad Siavoshi was chosen the Man of the Match.

Siavoshi made the most crucial of his total of 17 saves right at the end, his stop from Luciano Scaramelli ensuring he ended his performance with a 43% save rate.

“The Chile players were amazing,” said Iran coach Veselin Vujovic. “It was a really, really tough match from the beginning. I don’t have an explanation about how we won this game [but] our goalkeeper was amazing.”

Iran are drawn in Group A along with Spain, Chile and Montenegro.

The 28th edition of the IHF Men’s World Championship is being held in Poland and Sweden from Jan. 11 to 29.

Denmark are the two-times defending World Champions, having won the 2019 and 2021 edition.

The winners will seal an automatic spot at the Paris 2024 Olympic Games.