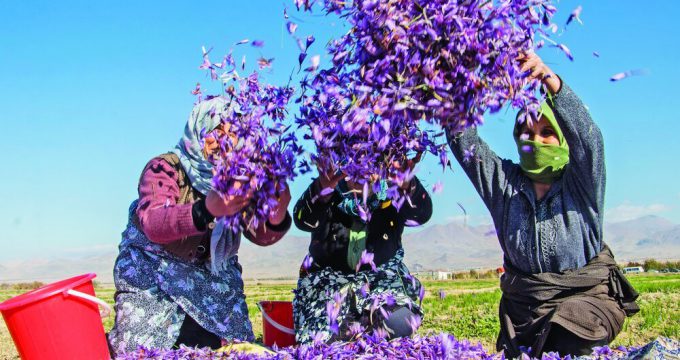 Saffron production in Iran has increased by 20 percent in the current crop year as compared to the previous year, Head of Iran’s Union of Sellers and Exporters of saffron Gholamreza Miri said.

Miri, however, noted that the exports of the mentioned product have been on a downward trend over the past year, IRIB reported.

Iran is one of the world’s top saffron producers and over 90 percent of its production is exported to foreign destinations.

In September 2022, the Islamic Republic signed a $300-million deal with Qatar to cooperate in distributing Iranian saffron in the global markets.