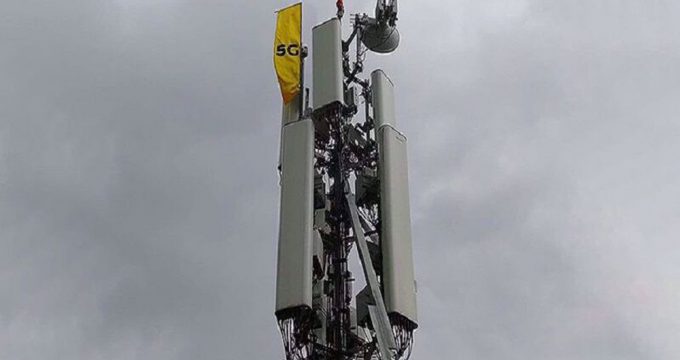 Iran will expand the deployment of fifth-generation (5G) mobile internet services by rolling out 400 new sites in the country by early February, according to the Iranian telecoms minister Issa Zarepour.

Zarepour said on Sunday that the launch of new 5G sites will be in line with Iranian government’s efforts to cope with growing demand in the country for higher speeds of internet.

He said that new frequencies had been assigned to mobile operators in Iran to help them boost services under the current 4G systems.

However, the minister said that in addition to efforts to boost internet speed, Iran is racing against time to complete its domestic intranet network to expand the coverage of reliable and high-speed online services to more people in the country.

Zarepour said Iran’s National Information Network (NIN) is nearly 60% complete, adding that progress on the project was nearly half the current figures when the current Iranian administration took office in August 2021.

“Seven mega projects and 200 small and large-scale projects have been defined in the (Iranian) telecoms ministry for the NIN to be take shape,” the minister said in a speech in Tehran’s University of Science & Technology.

He said nearly 2,500 more villages across Iran had been connected to the NIN over the past 14 months.