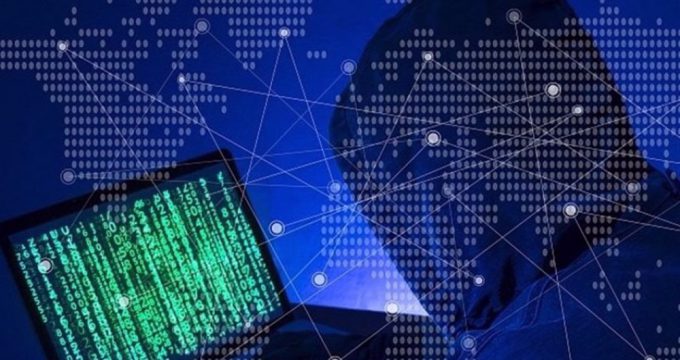 The Iranian Telecommunication Infrastructure Company says its experts have foiled a wave of cyber-attacks against the Central Bank of Iran (CBI) and two domestic messaging applications.

In a Friday post on his Twitter account, the company’s Chief Executive Officer Amir Mohammadzadeh Lajevardi said the CBI as well as “Rubika” and “Bale” messaging apps were targeted by a distributed denial-of-service (DDoS) attack on Thursday night – which was foiled.

“These days, the largest volume of foreign attacks is directed at banks and financial institutions, internet providers and communications infrastructure, which have been repelled,” Lajevardi tweeted. He hailed the country’s cyber-security defenders for their remarkable efforts against cyber threats.

Iran’s infrastructure has come under numerous cyber-attacks recently, particularly since the outbreak of foreign-backed riots across the country in September last year.

Internet access has been severely limited in Iran after the tragic death of Mahsa Amini on September 16, 2022. Anonymous and other global hacking groups threatened in October to launch cyber-attacks on Iranian institutions and officials in what they claimed to be acts of support for the protests.

Last month, Iranian cyber-security experts foiled a hacking attack on Imam Khomeini Airport City in the south of the capital Tehran, preventing any significant interruption in the airport’s operations.

Mohammad Ja’farabadi, the director general of the airport, said at the time that the so-called Anonymous hackers launched a DDoS attack on the website of the airport, which caused some problems in operations for about fifteen minutes. He said the airport city’s multilayered support system prevented the hackers from taking control of the website.