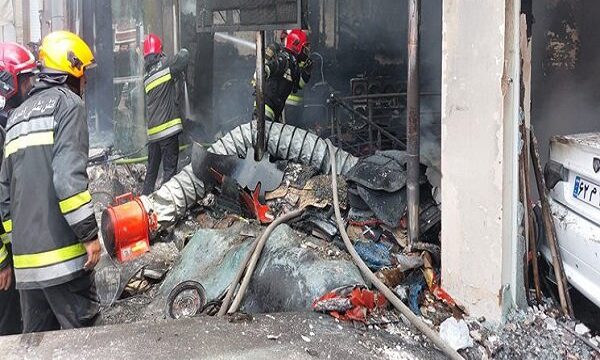 The governor of Konarak County located in Sistan and Baluchestan province of Iran said a cylinder gas explosion in a house in the city killed seven and injured one on Friday.

Konarak governor Abdul Ghafoor Hout said Friday that “Seven people were killed and one person was injured due to the leakage and explosion of a gas cylinder in the house of an Air Force staff member in Konarak.”

Stating that the incident happened on Thursday, Hout added, “The deceased were members of two families of army and police members.”

The governor said that five adults and two children died in the accident, adding that the injured person was in critical condition and was admiited to Imam Ali (AS) Hospital in Chabahar and was going to be sent to major Zahedan or Kerman for further treatment due to the severity of the burns.