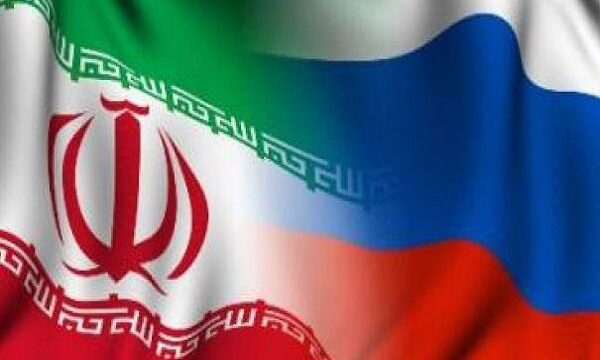 A contract was signed between Iran and Russia regarding the construction of a ship for the Iranian-Russian port of Solyanka.

Praising the efforts of the Islamic Republic of Iran Shipping Line Group (IRISL) and the authorities of Solyanka port regarding the strengthening of the transport network of the Caspian Sea, the Consul General of the Islamic Republic of Iran in Astrakhan Mahdi Akochakian stated that related Iranian and Russian officials are trying to improve the level of commercial and economic cooperation between the two countries.

Dubbing the signing of this contract as a big step in developing Iran-Russia commercial and trade relations, Akochakian said that these kinds of ships can carry all kinds of cargo. He also expressed hope that with the signing of the contract and the purchase of more ships, the shipping needs in The Caspian will be provided.