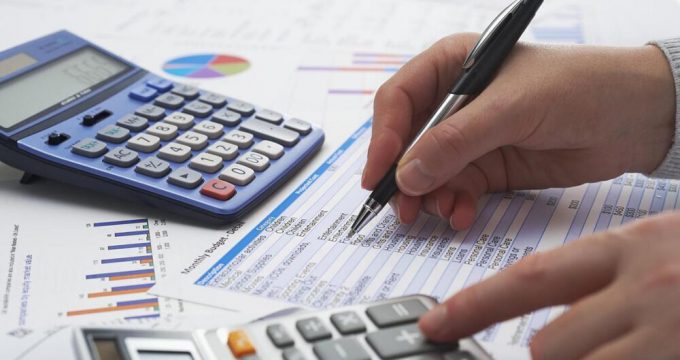 Tax income rises over 11% in 9 months on year

In late October 2022, INTA Head Davoud Manzour said the government’s average monthly tax collections have increased by 80 percent in the current Iranian calendar year as compared to the previous year.

According to Manzour, last year every month about 250 trillion rials (about $656 million) of taxes were collected on average, while the figure has reached 450 trillion rials ($1.18 billion) in the current year.

According to the official, INTA has been taking serious measures for battling tax evasion, so that the organization has discovered more than 170 cases over the past year and the violators have been faced with heavy penalties.

There are many methods of tax evasion and one of the most common is the creation of shell companies, he explained.

“Unfortunately, there are many problems in the regulations and laws regarding company establishment and there is no necessary strictness. We see such cases with regard to business cards and credit cards as well,” the official added.