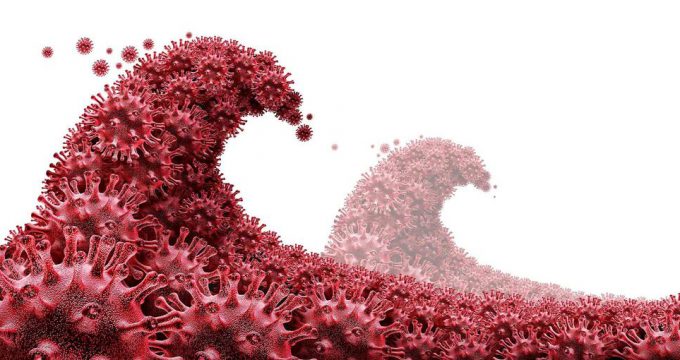 Fast-developing Covid-19 variants are spreading over Europe, and severely infected France and Germany, he noted.

Emphasizing that the transmission power of XBB is five times higher than Delta, Farshidi insisted that borders should be monitored quickly and suspicious patients should be identified.

Within the next one to two months, the new wave of the pandemic will reach its peak, he further lamented, ISNA reported on Sunday.

He further emphasized that people should be injected with booster doses.

Medical researchers announced the risk of an Omicron variant emerging in the world that is resistant to all existing therapeutic antibodies, and the findings indicate that new treatments must be identified to deal with this variant.

According to new research at a German institute, BQ1.1, is resistant to all approved antibody treatments.

Omicron escapes neutralizing antibodies and causes symptomatic disease even in vaccinated or convalescent individuals due to mutations in the spike protein. This is known as an immune escape and is dangerous for high-risk populations, including the elderly and people with weak immune systems.