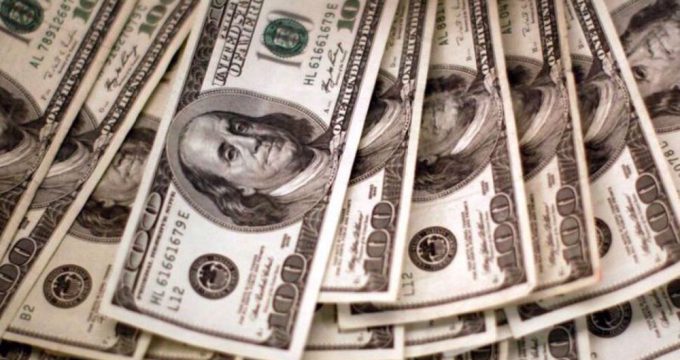 The US dollar tumbled against the rial on Saturday as it logged its biggest daily drop against the Iranian currency in months and just after the Iranian government appointed a new governor of the Central Bank of Iran (CBI).

The rial rose as high as 395,000 against the US dollar in the unofficial market in the capital Tehran, up from 430,000 reported on the last working day of the Iranian week on Thursday.

Prices of other major currencies also dropped in the unofficial market just as local news agencies and experts attributed the sudden decrease to a government decision on Thursday to appoint a new CBI governor which allowed for a change in the bank’s monetary and foreign exchange policies.

“The foreign exchange rate in the market has been on a downward trend today which according to some experts is because the CBI governor has been changed and new foreign exchange policies have been announced,” said the semi-official ISNA news agency in a report.

It came after CBI’s new governor Mohammad Reza Farzin said on Friday that the bank would introduce measures to support the rial, adding that the CBI will definitely intervene to control prices in the foreign exchange market.

Farzin had told the state TV right after his appointment on Thursday that the CBI would allow importers to buy US dollar for 285,000 rials in a secondary exchange market known as NIMA where exporters sell their proceeds.

He said the NIMA rate would cause the prices in the unofficial currency market to drop to normal levels.