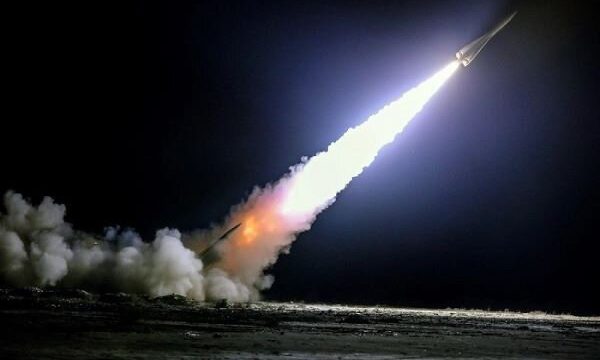 The advanced surface-to-air missile system ‘Mersad’ were employed to detect, intercept and hit the aerial targets over the war game zone.

Earlier on Saturday, Iranian indigenous drones including Arash, Bavar, and Ababil 5 took off from the board of the Sahand destroyer and shot the simulated targets at the coast.

The massive military exercise began early on Friday with the key motto of “self-confidence, power, sustainable security” in an area stretching from the Eastern sector of the strategic Strait of Hormuz to the Northern tip of the Indian Ocean.

The drills are aimed at testing indigenously-built military equipment and enhancing the country’s preparedness against potential threats.