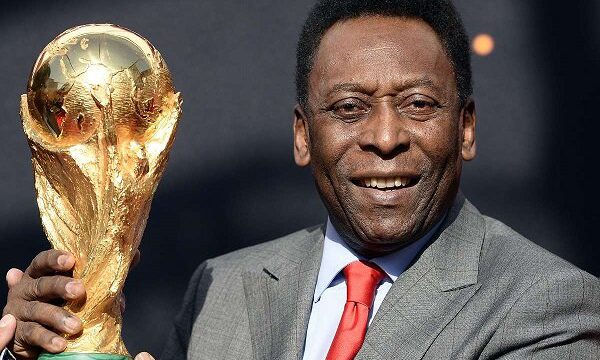 Pelé, the Brazilian soccer legend who won three World Cups and became the sport’s first global icon, has died at the age of 82.

“Everything that we are, is thanks to you,” his daughter Kely Nascimento wrote in a post on Instagram  CNn reported.

“We love you infinitely. Rest in peace.”

Pelé was admitted to a hospital in São Paulo in late November for a respiratory infection and for complications related to colon cancer. Last week, the hospital said his health had worsened as his cancer progressed.

For more than 60 years, the name Pelé has been synonymous with soccer. He played in four World Cups and is the only player in history to win three, but his legacy stretched far beyond his trophy haul and remarkable goal-scoring record.