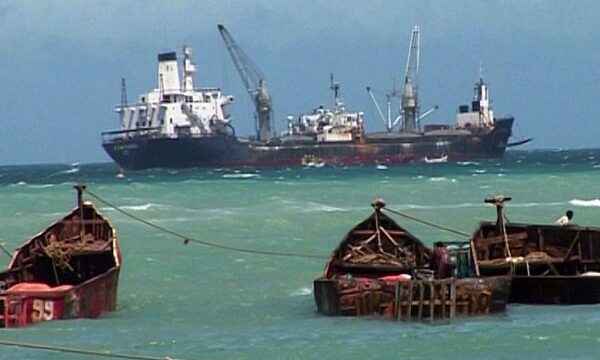 As many as 14 Iranian fishermen have been freed through diplomatic efforts of the foreign ministry after being held in Somalia for 8 years.

The 14 Iranian fishermen who were held captive by the Al-Shabaab terrorist group in Somalia were released through the consultation and efforts of the Ministry of Foreign Affairs of Iran.

These people, who are residents of Chabahar in southeast Iran on the Sea of Oman, had been captured by Al-Shabaab terrorist group in international waters near Somalia in 2014.

After being released are planned to fly from “Mogadishu”, the capital of Somalia, and their plane is scheduled to land at Imam Khomeini International Airport in Tehran tonight.