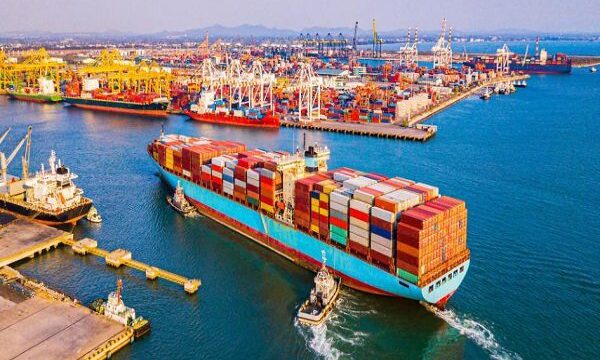 Iran’s Ports and Maritime Organization (PMO) says it will send a delegation to India within the next week for final talks on India’s long-term presence in Iran’s port of Chabahar.

PMO’s CEO Ali Akbar Safayi said on Tuesday that a new deal on India’s port activity in Chabahar will consider key issues like investment and increased transit of cargo via the port, which is located on the Sea of Oman in southeast Iran .

“The Iranian team will travel to India next week (starting Saturday) for a final decision on the long-term deal,” said Safayi, adding that Iran is serious in its intentions to work out a long-term agreement with India on Chabahar.

He said disputes between Iran and India about activity in Chabahar have been discussed and resolved during eight months of negotiations that were held as part of a joint working group.

India is currently contributing to Iran’s development plans for Chabahar under an agreement signed in 2016. However, Iranian authorities have not been satisfied with the pace of work carried out by Indian companies in Shahaid Beheshti Terminal in Chabahar.

The Indians have blamed the US sanctions imposed on Iran in 2018 for the slow pace of work in the port. That comes as India has secured a waiver from the sanctions for its specific activity in Chabahar.

The two countries are now in search of a broader agreement on Chabahar that could lead to a major increase in cargo transit via the port.

Experts say increased activity in Chabahar will facilitate trade between the Indian Ocean and Afghanistan, landlocked countries in Central Asia and with Russia.