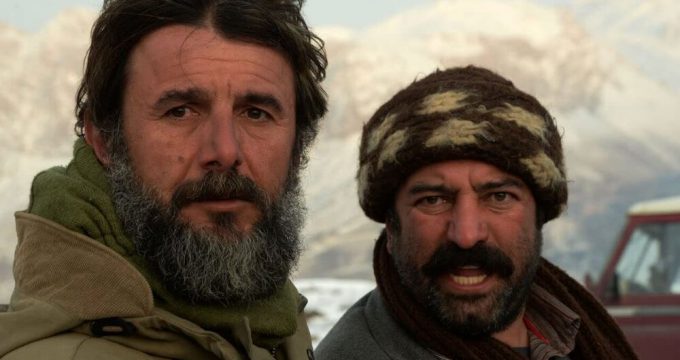 Over a dozen of Iranian movies will be screened at the 21st Dhaka International Film Festival, which will take place in the Bangladeshi capital from January 14 to 22.

Six films from the lineup, including “Forbidden Womanhood” by Maryam Zahirimehr and “The Last Snow” by AmirHossein Asgari, will be showcased in the Asian Film Competition.

“Forbidden Womanhood” follows Mahi, a 12-year-old girl who brings dishonor to her family and village, because her mother withholds the truth about sex.

“The Last Snow” is about Yousef, a successful and committed veterinarian who lives in a village. His daughter’s friend, Khorshid, disappears. It is not clear what exactly happened to Khorshid; all the villagers look for her sympathetically until a secret is revealed.

“No Prior Appointment” by Behruz Shoeibi, “Motherless” by Morteza Fatemi, “The Apple Day” by Mahmud Ghaffari and “Life & Life” by Ali Qavitan will also compete in this category.

The Cinema of the World section will also screen eight movies by Iranian filmmakers.

Among the films are “The Opposition” Amir-Abbas Rabiei, “Sniper” by Ali Ghaffari and “Song of the Wind” by Sudabeh Beizai.

This section also features “With the Wind” by Mohammad Tabarsa, “A Childless Village” by Reza Jamali, “Wind of Change” by Abbas Rafei, “The Wind That Shakes the Sugar Canes” Ebrahim Ashrafpur and “Mamma Makhmal” by Amir-Hossein Khalilzadeh.

“Urgent Cut Off” by Maryam Bahrololumi has been selected to be screened in the Woman Filmmaker category, while “Surviving Fortress” by Farshad Fadaian will be competing in the Spiritual Film section.

The Children’s Film competition will screen “Between the Cliffs” by Mokhtar Abdollahi, “Ziba’s Wish” by Ali Qavitan, “Ticket” by Morteza Rahimi and “Water, Wind, Dust, Bread” by Mehdi Zamanpur Kiasari.

“Typesetter” by Nasim Forugh will be screened in the Short and Independent category.