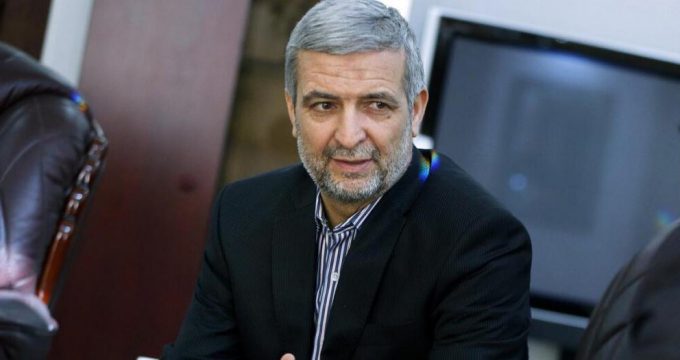 According to the attaché of the Iranian Embassy in Kabul, Abbas Badrifar, Ambassador Bahador Aminian will return home under normal diplomatic procedures at the end of his three-year tenure as head of Iran’s mission in Kabul.

Kazemi Qomi has served as the Special Envoy of the Iranian President for Afghanistan Affairs since President Raisi assumed office in August 2021.