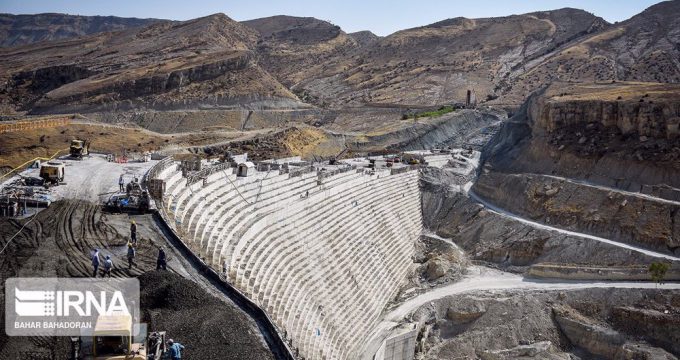 A controversial dam project in southwestern Iran may delay plans for its initial filling amid growing concerns that the project could cause significant environmental damage.

The contractor in charge of the Chamshir Dam project said on Saturday that an initial filling of the dam planned for January may be delayed to the next calendar year starting in late March if permits for the filling are not issued by relevant government agencies.

Speaking to reporters in a news briefing in Tehran, Mahmoud Mahzarnia said that the project had received all necessary permits, approvals and licenses during its construction phase.

The Chamshir Dam has been built on Zohreh River in southwestern Iran and will provide power and water to three big provinces in the region.

Environmental critics believe that if filled with water, the dam will increase the amount of salt in Zohreh, leading to irreversible damage to farming communities in southwest Iran.

They also say the dam’s operation will lead to a major increase in sand and dust storms in the region.

The Chamshir dam has been built using loans and technical assistance from China. Design and construction costs of the dam have amounted to around $2 billion, according to Abbas Bohrudi, a professor at the University of Tehran.

Bohrudi told the ILNA news agency that studies carried out on environmental aspects of the project were unreliable.

If filled with water, Chamshir it will become Iran’s fifth largest dam with a reservoir capacity of 1.8 billion cubic meters.