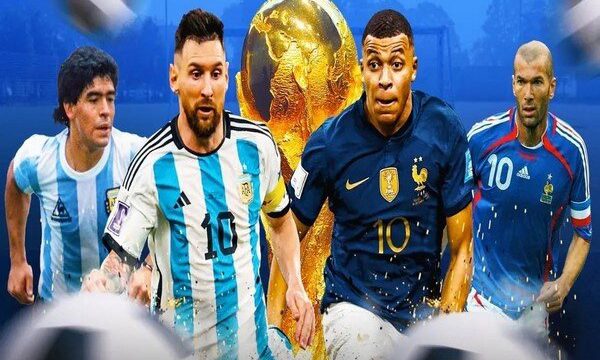 The football world is waiting to see if either France, defending champion, or Argentina, the albicelestes, will bring the 2022 World Cup trophy home.

After a dazzling run of wins captivated the footballing world, Morocco crashed out in the semi-finals after France’s solid attacking display gave them a 2-0 win. Les Bleus will now take on Argentina in Sunday’s final, france24 said.

This wasn’t the stylish, thrilling march to the final that saw France’s rivals Argentina vanquish Croatia 3-0 on Tuesday. But it was a clinical, decisive performance, with an early goal from Theo Hernandez and a late strike from Randal Kolo Muani giving them a solid 2-0 win, it added.

What makes the FIFA World Cup 2022 final stand out, even more, is that it would be Lionel Messi’s last chance to add a World Cup to his trophy cabinet. The hurdle standing between the Argentine legend and the dream cup is defending champions France, olympics.com reported. 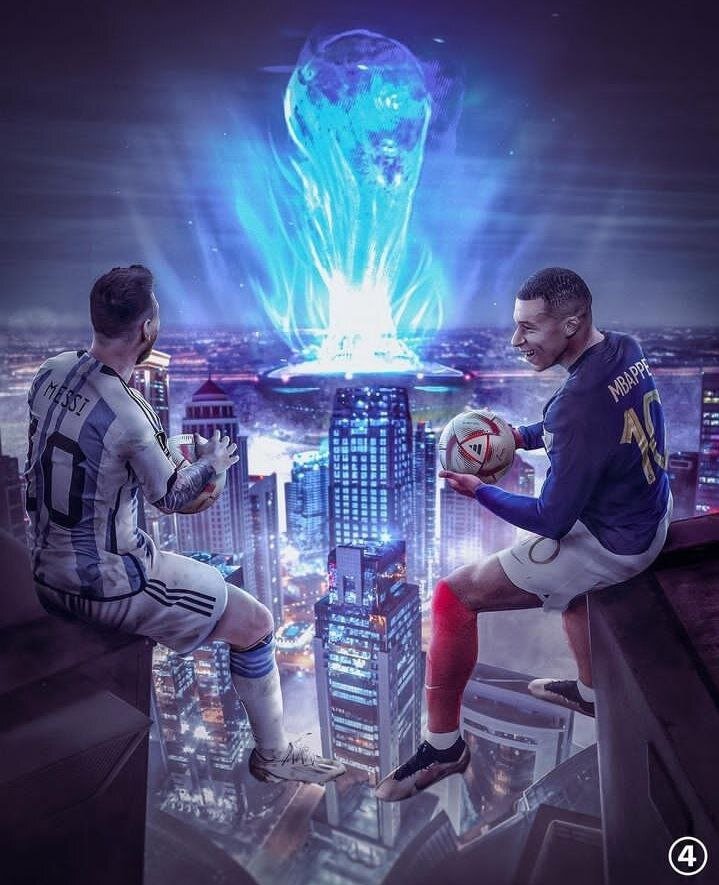 Both Argentina and France have won the FIFA World Cup twice but Argentina holds the head-to-head advantage with six wins, three losses, and three draws.

The FIFA World Cup final at the Lusail Stadium on Sunday will be the 13th match between France (FRA) and Argentina (ARG) and both teams will be looking for their third football FIFA World Cup title.

Argentina (ARG) has won six of the 12 football matches played against France, who have won thrice. Three matches ended in draws.

Argentina has improved as the tournament has gone on – though it was hardly able to get any worse after that stunning defeat to Saudi Arabia.

The team, which now seems to believe the script is written for Messi’s last dance to end in glory on Sunday, is almost unrecognizable from the one that took to the pitch that day.

La Selección (National Team), also known as La Albiceleste, has appeared in six World Cup finals, including the first final in 1930, in which they lost 4–2 to Uruguay.

Argentina won in their next final appearance in 1978, beating the Netherlands 3–1 in extra time. Argentina won again in 1986 with a 3–2 victory over West Germany, and a tournament campaign inspired by their captain Diego Maradona. 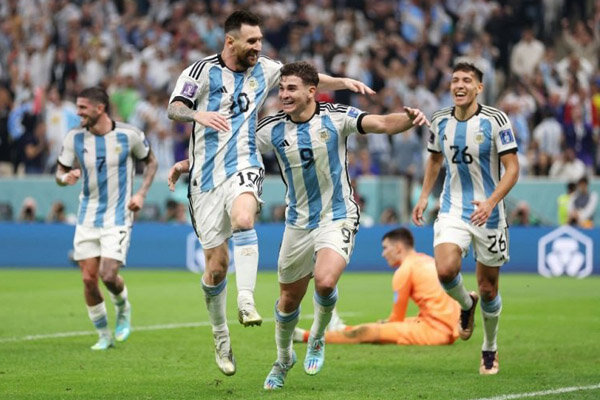 They made the World Cup finals once more in 1990 and lost 1–0 to West Germany through an 87th-minute penalty converted by Andreas Brehme.

Argentina made their fifth appearance in a World Cup final in 2014, again losing to Germany 1–0 during extra time. The team’s World Cup-winning managers are César Luis Menotti in 1978 and Carlos Bilardo in 1986.

In 2022, they made their sixth appearance in a World Cup final, which is set to be played on 18 December 2022 at the Lusail Iconic Stadium.

Argentina has also been very successful in the Copa América, winning it 15 times, most recently led by Lionel Messi in 2021, and is currently tied with Uruguay in most wins.

The team also won the 1992 FIFA Confederations Cup. Argentina is the most successful team in the CONMEBOL–UEFA Cup of Champions, having won it twice (1993 and 2022). 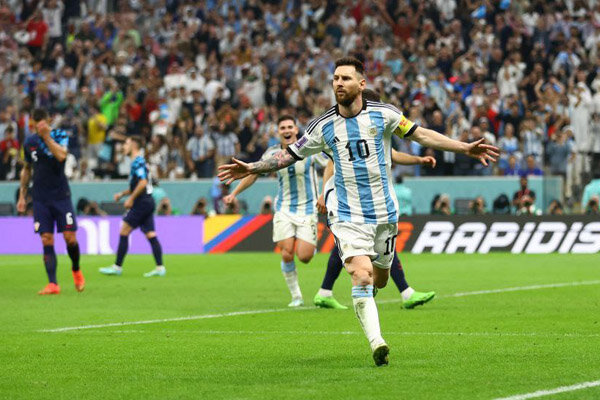 When asked whether Sunday’s game will be his last at a World Cup, Lionel Messi replied, “Yes. Surely yes. There’s a lot of years until the next one and I don’t think I have it in me and finishing like this is best, CNN reported.

“[I feel] a lot of happiness to be able to achieve this. To finish my World Cup career by playing my last game in a final. Everything I’ve lived in this World Cup, what people experienced and how much the people back in Argentina are enjoying it all is very emotional. 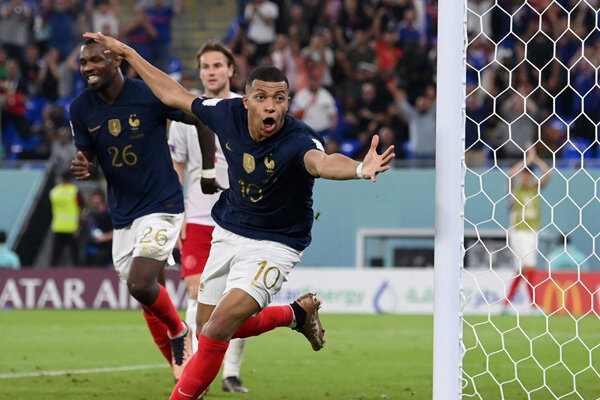 The World Cup trophy isn’t the only thing at stake on Monday. Messi and Mbappé are tied as the leading scorers with five goals as they chase the Golden Boot award.

Will Messi equal the feat of Argentina icon Diego Maradona while cementing his status as the GOAT? Or will Mbappe and Co. become the first back-to-back champs since Pele and Brazil did it 60 years ago? However it goes down, we cannot wait for Sunday’s showdown at the Lusail Iconic Stadium outside of Doha, ESPN said.