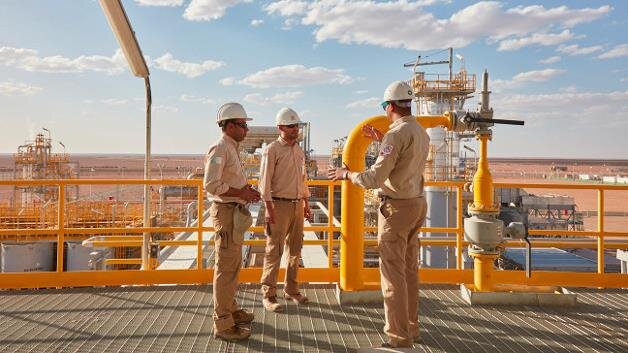 In coordination with the Iranian Oil Ministry’s representative office in Baghdad, the Iraqi Oil Ministry has notified all its affiliated entities about Iranian companies’ readiness for participation in the country’s energy projects, Shana reported.

The oil ministries of Iran and Iraq have established a joint working group in order to facilitate cooperation between the two sides in the energy sector through reviewing joint projects and providing recommendations to the ministers of both countries in order to take the necessary decisions and measures.

One of the major priorities of the mentioned working group is to pave the way for the presence of capable Iranian companies in Iraq’s energy projects.

As a result, the Iraqi Oil Ministry has put the mentioned goal on the agenda and as the first step, all the entities affiliated with the ministry have been notified to take the necessary measures for preparing the ground for the presence of Iranian contractors in the country.

Iranian Oil Ministry opened a representative office in Baghdad in November with the aim of enhancing the level of cooperation and synergy between the two sides, and especially to carry out joint projects between the two brotherly countries in the fields of oil, gas, and energy.

Raisi made the remarks in a joint press conference with Prime Minister of Iraq Mohammed Shia’ al-Sudani who arrived in the Iranian capital on November 30 to hold talks with the authorities of the Islamic Republic.

“Fortunately, today Iran and Iraq have very good and close cooperation in a wide range of political, economic, security, social, cultural, scientific, and technological areas, and we hope that this cooperation will be improved in the future,” Raisi said.

After meeting with President Raisi, Al-Sudani also held talks with Iran’s First Vice President Mohammad Mokhber, in which the two sides stressed the need for establishing and strengthening banking ties as a prerequisite for the expansion of energy relations.

Speaking at this meeting, Mokhber pointed to the numerous areas for mutual cooperation between Iran and Iraq, saying that the strengthening of banking cooperation is a prerequisite for the development of economic relations and the expansion of cooperation in the energy sector.

He called on the Iraqi side to take the necessary measures for the removal of barriers in the way of banking and commercial exchanges between the two countries.