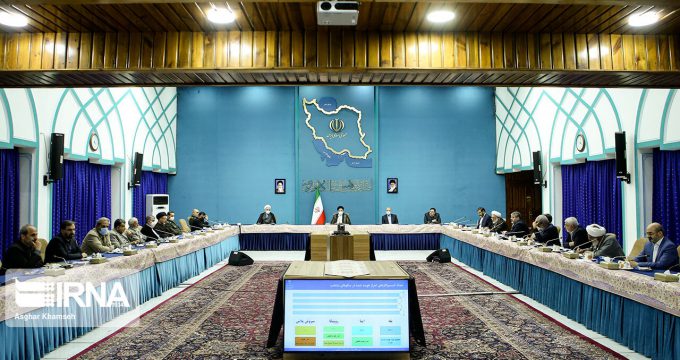 Iran sets deadline for Meta to introduce representative for country

Iran has sent a letter to US Technology Company, Meta, giving it ten days after receiving the letter to take necessary measures in order for the company’s platforms to continue activities in Iran.

Those measures, according to the letter, include introducing a responsible representative based in Iran.

The letter, written by the Supreme Council of Cyberspace, also raised issues on which Iran had expressed protest against Meta.

Deepening social gaps, ethnic and racial discrimination, separatism, and paving ground for organized crimes such as transfer and trade of war weapons as well as narcotics were other issues protested by Iran.