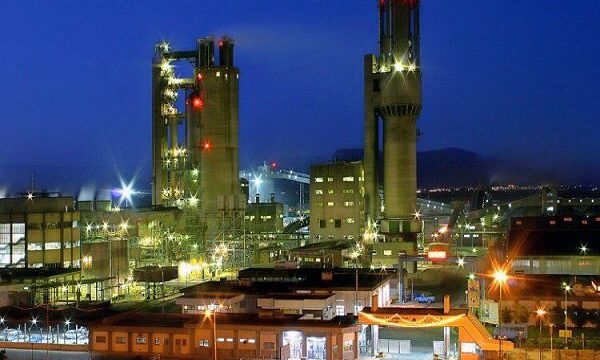 Iran’s petchm exports up about 30% in 7 months: oil ministry

The Ministry of Oil in its latest report announced that the country’s export value of petrochemicals in the first seven months (Mar. 21-Oct. 22) registered about a 30 percent hike as compared to the same period of last year.

The ministry pointed out that the nominal capacity of the petrochemical industry of the country in 2001 hit about 16 million tons, the rate of which stood at about 90 million tons this year, showing considerable growth during these years.

Given the imposition of tough and cruel sanctions against the Iranian petrochemical industry, not only these sanctions could halt the petrochemicals export, but also the country has been witnessing the growing trend of export of petrochemicals to foreign countries.

Accordingly, Iran’s export volume of petrochemicals increased as much as 15 percent in the first seven months, as compared to the last year’s corresponding period.