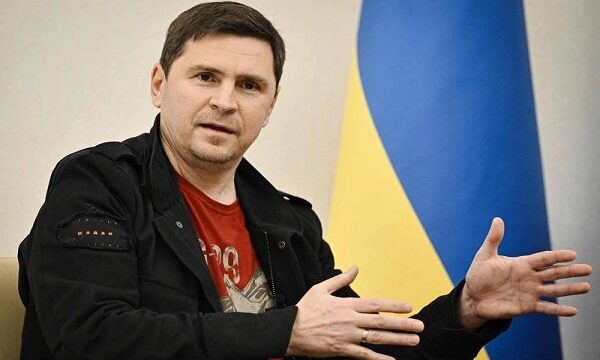 Iran has so far not delivered ballistic missiles to Russia and may not do so, a senior Ukrainian presidential adviser has said.

Mykhailo Podolyak told the Guardian that Russian forces had run short of their first batch of drones – and only had enough of their own cruise missiles in their stockpile for “two or three” more mass military operations against Ukraine.

Rejecting claims about Iran’s arms sales to Russia to be used in the Ukraine war, the Iranian Foreign Minister Hossein AmirAbdollahian in a phone conversation with Secretary General of the United Nations Antonio Guterres on Friday said that such allegations are aimed at legitimizing the West’s military assistance to Kyiv.

The top diplomat reiterated Iran’s opposition to the dispatch of weapons to the parties involved in the war which he said would only increase human losses and financial costs for both sides.

Both Iran and Russia have repeatedly denied claims that Tehran has provided Moscow with drones to be used in the war in Ukraine.

The anti-Iran claims first emerged in July, with US National Security Advisor Jake Sullivan alleging that Washington had received “information” indicating that the Islamic Republic was preparing to provide Russia with “up to several hundred drones, including weapons-capable UAVs on an expedited timeline” for use in the war.