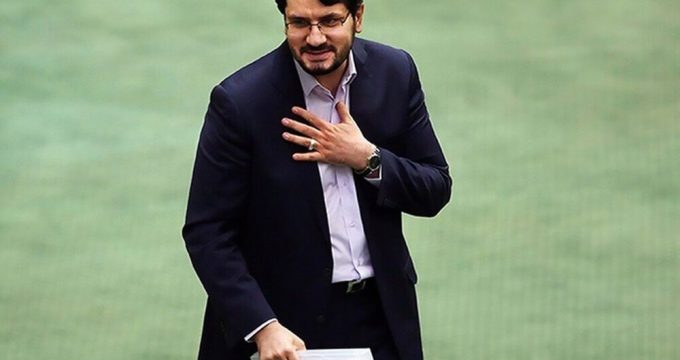 The Iranian Parliament approved Mehrdad Bazrpash as the new minister of Road and Urban Development on Wednesday.

The Iranian legislators on Wednesday debated the qualifications of Bazrpash as the proposed nominee to lead the Ministry of Road and Urban Development.

A ministerial nominee needs 50 percent plus one vote to win the vote of confidence from the Parliament.