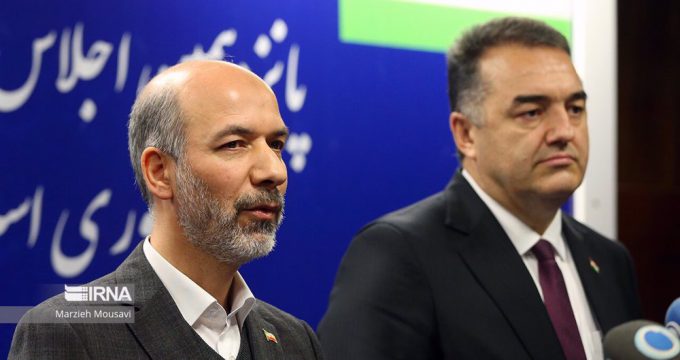 Iran, Tajikistan agree to use local currencies in bilateral trade

Iran and Tajikistan have agreed to include local currencies in bilateral trade as the two countries seek to reduce the role of the US dollar in their growing economic and energy ties.

Tajikistan’s Minister of Energy and Water Resources Daler Juma said on Tuesday that his country and Iran will start to use national and regional currencies to settle trade payments.

The minister made the announcement at the end of a 15th round of Iranian-Tajikistani intergovernmental economic commission in Tehran.

Local media reports said Iran and Tajikistan had reached new agreements during the meeting to boost their economic and energy ties.

Mehrabian said Iran and Tajikistan had also reached some good agreements to boost their trade of food, medicine and petroleum products.