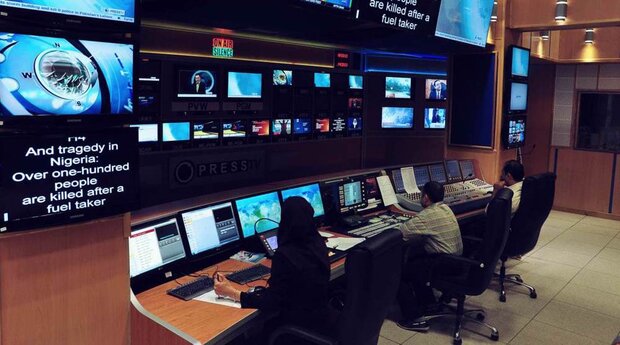 On November 14, the European Union imposed sanctions on a number of Iranian institutions and individuals, including Press TV, over alleged “rights violations” following the recent foreign-backed riots in the country.

Experts believe that sanctions imposed on Press TV by the EU, and earlier by the government of Canada, are aimed at muzzling free speech and alternative views.

They have also highlighted the role played by Press TV during the recent riots, as the news channel made a great effort to counter fake narratives fostered by Western media.

On April 3, 2012, Munich-based media regulator BLM announced it was removing Press TV from the SES Astra satellite, as it purportedly did not have a license to broadcast in Europe.

In November 2012, the Hong Kong-based AsiaSat took Iranian channels off air in East Asia, and in October 2012 Eutelsat and Intelsat stopped broadcasting several Iranian satellite channels, though the Islamic Republic of Iran Broadcasting managed to resume broadcasts after striking deals with smaller companies that are based in other countries.

In July 2013, Press TV was forced off the air in the UK after the media regulator Ofcom revoked its license for allegedly breaching the Communications Act.

In the same year, it was taken off air in North America after the US Treasury Department announced sanctions against the Islamic Republic of Iran Broadcasting (IRIB).

Press TV was dropped from the Galaxy 19 satellite platform that allowed it to broadcast in the United States and Canada, without saying when it was dropped.