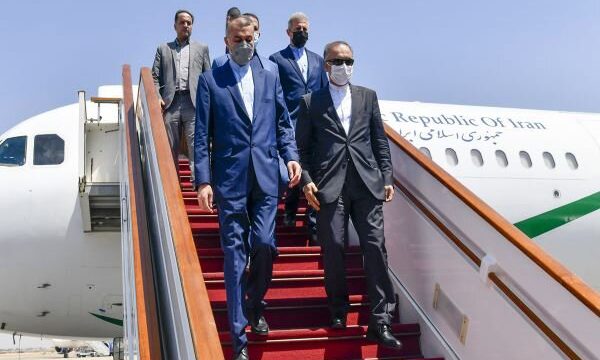 The Foreign Minister of the Islamic Republic of Iran, in his trip to some European countries, has arrived in Sarajevo to meet and talk with the officials of Bosnia and Herzegovina.

Meeting with the Iranian Foreign Minister, Aleksandar Vučić, the President of the Republic of Serbia, said that Iran is an important country in the region and Serbia attaches importance to the development of relations with Iran.