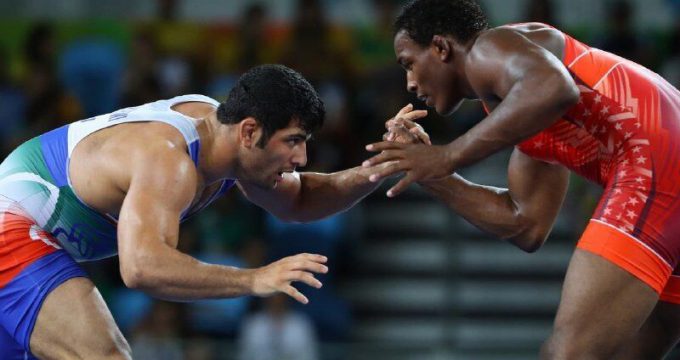 Mohammad Ebrahim Emami said that the Iranian federation had done whatever it had to do in advance for the issuance of visas for its athletes to be present in the tournament.

“Today the whole world understood how is the US looks at sports,” Emami said.

He added that the US refused to issue visas for seven Iranian wrestlers as it did in the previous edition of the tournament.

Noting that both Iran and the United World Wrestling (UWW) have to hold the US accountable for this visa denial, he said that the extraterritorial council of the Ministry of Sports will decide on Iran’s reaction to the issue.

On the significance of the upcoming competitions in the US and the consequences of the non-presence of Iranian wrestlers in the tournament, he said that the UWW has already announced the participating countries that non-presence would cause limits for later presence in intercontinental competitions and the next year world championships which serve as qualifying tournaments for Paris 2024 Olympic Games.