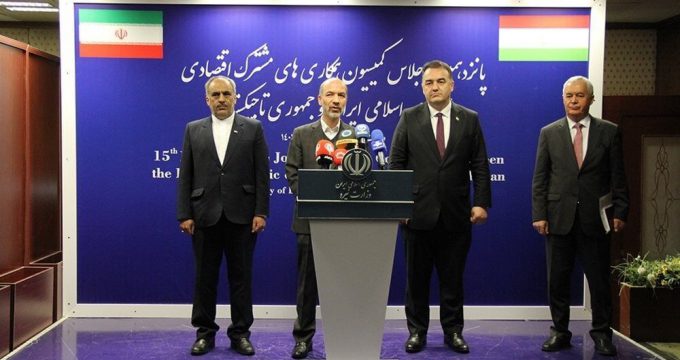 Iran’s Energy Minister Ali Akbar Mehrabian says that Tajikistan has a series of important hydroelectric projects to which the Iranian companies can contribute.

Mehrabian made the remarks on Monday on the sidelines of the 15th summit of Iran-Tajikistan intergovernmental economic commission.

The minister told the IRNA that Tajikistan has nearly 6.5 gigawatts (GW) of hydroelectric power plants, adding that the country plans to increase its electricity generation capacity in the sector to to 10 GW.

He said that building hydroelectric power plants seems to be the economically viable option in Tajikistan due to the abundant water resources in the the country and its geographical position which is located in mountain ranges.

Mehrabian said he had urged Tajik authorities to try to make use of Iranian firms to develop the Rogun hydropower project.