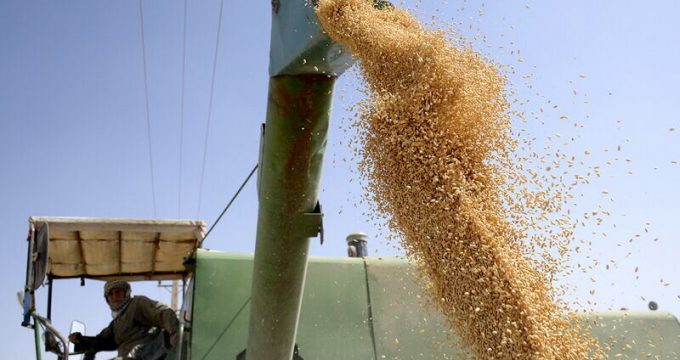 Cereal production in Iran is estimated to grow 17.3 percent in the current crop year compared to the previous year, according to the United Nations Food and Agriculture Organization (FAO)’s latest Crop Prospects and Food Situation report released on December 2.

Based on the said report, the Islamic Republic produced 20.8 million tons of cereals in the current year, 3.59 million tons more than the figure for the previous year.

According to FAO, Near East countries’ total cereal production in 2022 is estimated at 70.6 million tons, about 0.5 million tons below the previous five-year average, but about 12 percent above the drought-affected output in 2021.

“The partial production recovery [of the mentioned region] at the aggregate level is mostly accounted for by increases in Turkey and the Islamic Republic of Iran,” the report said.

“In the Islamic Republic of Iran, cereal production recovered and is estimated at 20.8 million tons, an increase of 17.3 percent compared to 2021, but still slightly below the average,” the FAO report read.

The significant growth of Iran’s cereal production comes as, according to FAO’s estimates, world cereal production this year faced a two percent drop compared to the previous year and reached 2.756 billion tons.

FAO has estimated Iran’s total cereal stocks at 12.7 million tons at the end of 2022. According to FAO’s expectations, Iran’s grain stocks will grow by 23 percent this year compared to the previous year.

Back in May, FAO released a report in which Iran was ranked 43rd in the world in terms of food imports despite being the 17th most populous country in the world.

The UN entity’s statistics show that industrialized countries were the largest importers of food products in the world.

According to the organization, Iran currently stands among the world’s top producers of agricultural products.