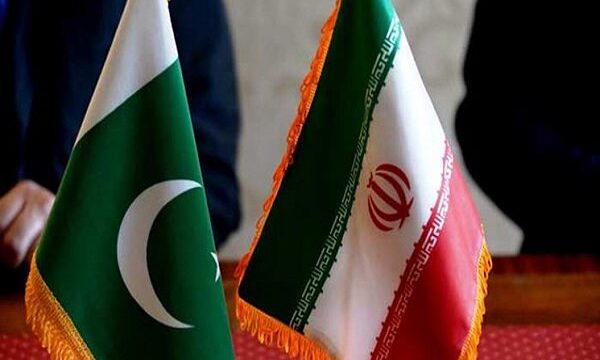 The ban on importing all products and commodities which are subject to the Preferential Trade Agreement (PTA) between Iran and Pakistan has been removed.

According to the Trade Promotion Organization of Iran (TPOI), the process of registration of orders of products subjected to the Preferential Trade Agreement (PTA) between Iran and Pakistan, which their imports had previously been banned, is now possible.

Removal of the prohibition registered for the mentioned goods is merely possible if the producing country of the product, the country of origin of the shipment and the beneficiary country would be a contract-party to Pakistan, the report added.

Accordingly, Iranian importers have been allowed to register import application forms for some products that were previously on the Islamic Republic of Iran Customs Administration’s (IRICA) import ban list; however, the country of origin for the allowed items must solely be Pakistan.

Tehran and Islamabad have been taking new measures for broadening economic ties as the Iranian government is promoting economic diplomacy in the region.