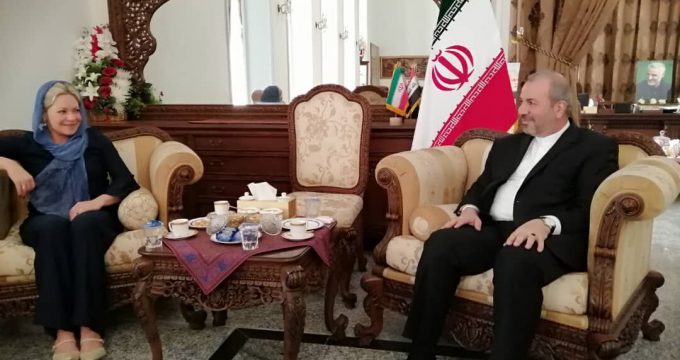 The two sides also reviewed the latest developments and stressed the need for supporting the Iraqi government and safeguarding peace and tranquility in this country.

Iranian diplomat, for his part, said the recent visit of Iraqi Prime Minister Mohammed Shia’ al-Sudani to Iran is pivotal.

Describing the impact of Iraq’s security on its neighbors and regional stability, Al-e-Sadeq called for a greater role of the United Nations in supporting the Iraqi government efforts aimed at improving the regional security situation.