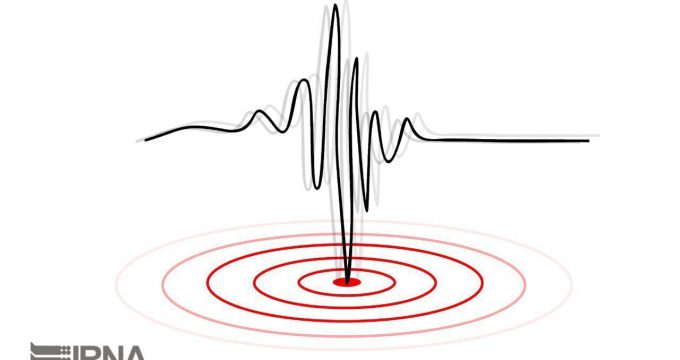 A 5.7-magnitude earthquake shook the ground around Kong, in the southern Iranian province of Hormozgan on Wednesday afternoon.

The quake happened at a depth of 16 kilometers at 6:47 PM O’clock and the epicenter was reported to be Kong Port city in Hormozgan province, according to the latest reports.

The Director General of Crisis Management of Hormozgan Governorate told Iranian media that 3 teams of Red Crescent were dispatched to the epicenter of the quake to assess the possible damages of the accident, and all Red Crescent bases in the province were put on alert.

This earthquake was also felt in the city of Bandar Abbas, the capital of the southern Iranian province pon the Persian Gulf.

There were no immediate reports of any casualties.