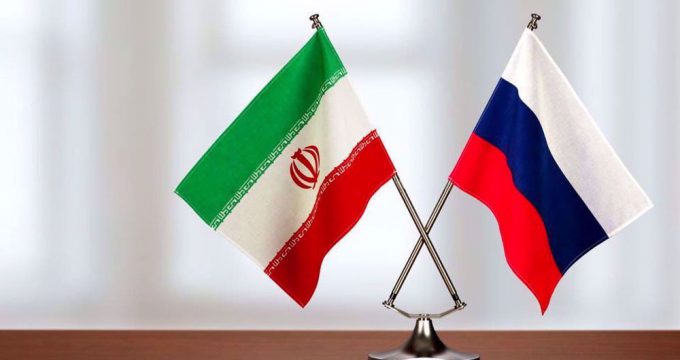 In order to transfer both educational and research experiences at the international level, the two universities of Tarbiat Modares and Saint Petersburg signed a 5-year MoU.

The MoU was concluded with the efforts of the director of international scientific relations of the Tarbiat Modares University.

St Petersburg University keeps its position in the 301-400 group in the Shanghai ranking of the world’s top universities.