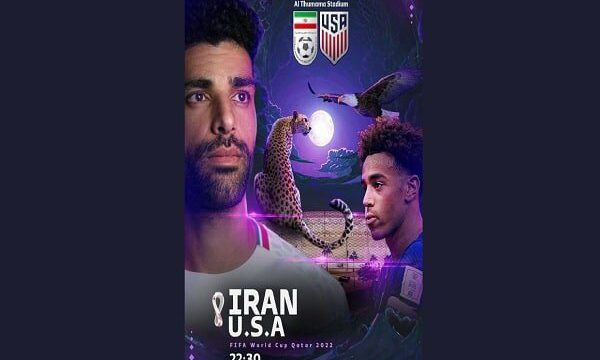 Will Iran beat US again in World Cup?

Iran’s national team defeated the American squad 2-1 at the 1998 World Cup; the question is whether Team Melli will beat its rival again this time in Qatar.

Thanks to goals from Hamid Estili and Mehdi Mahdavikia, Iran secured their first-ever World Cup victory in the world cup until that time.

The Persian Leopards overpowered their American opponents 2-1 in France in 1998.

As scheduled in the world cup, the two teams will battle face-to-face on the football pitch on November 29 in Doha. 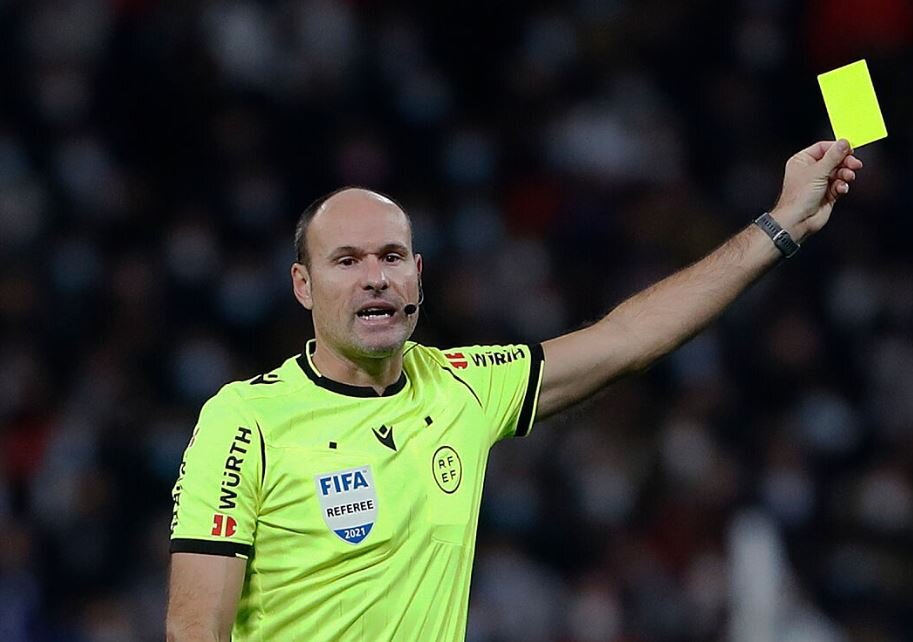 The famous Spanish referee Antonio Mateo Lahoz will officiate the match between Iran and the United States.

Recap before match against US

At its first game, Queiroz’s men were defeated by Gareth Southgate’s men. While English players scored 6 times in the match, the Iranian footballers scored 2 goals in their opening match.

In their second match in Group B of the World Cup in Qatar on Friday, the national Iranian men’s football team defeated the team of Wales. 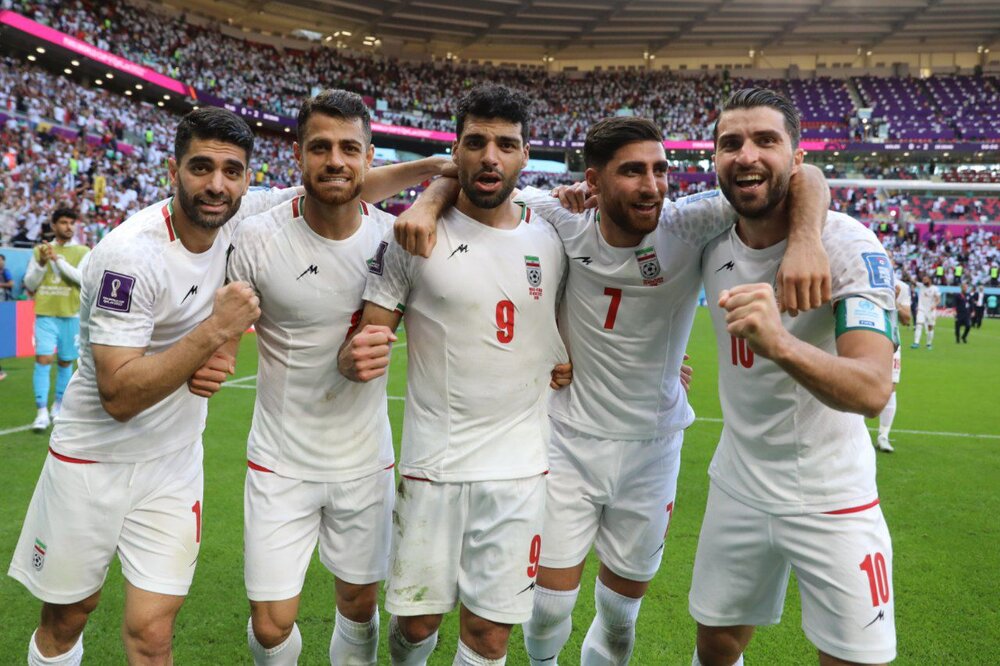 Iran with a wave of attacks finally could score two goals at the stoppage time of the second half.

The two goals of Iran were scored by Rouzbeh Cheshmi at minute 96 and Ramin Rezaeian at 98.

Iran has gained three points in the prestigious tournament so far and its second victory in the third game will help it reach the last 16.

Results of Iran’s rival in the World Cup so far 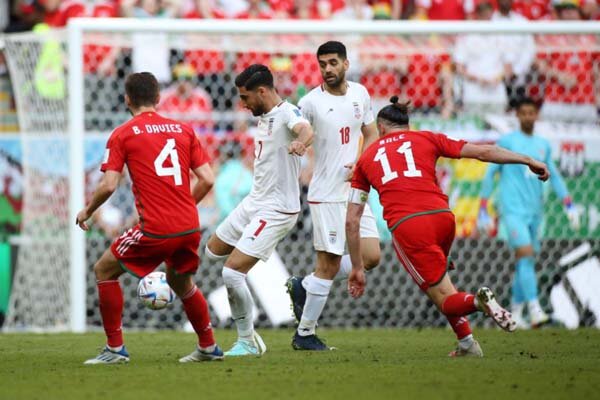 The US tied 1-1 against Wales in its opening match of the World Cup.

Timothy Weah scored a classy goal in the 36th minute to give the US the lead at half-time, but Gareth Bale struck from the penalty spot late in the second half to earn Wales an important point.

Gregg Berhalter’s men outplayed and at times even dominated England at the World Cup on Friday night, and before we get to the result of the implications, it’s worth letting that sink in, sports.yahoo noted.

They drew with heavily favored England 0-0, and will go into Tuesday, the final day of Group B, needing to beat Iran to advance, the source further noted. 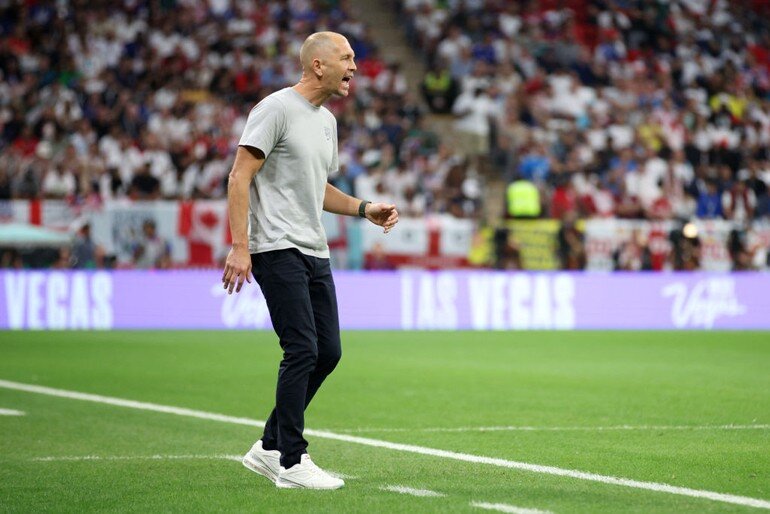 “I’ve played in three different countries, and I coached in Sweden, and the thing about soccer is you meet so many different people from all around the world, and you’re united by a common love of the sport,” Berhalter said as quoted by monitor.co.ug.

“I envision the game being hotly contested for the fact that both teams want to advance to the next round – not because of politics or because of relations between our countries, the US manager added.

“We win or we’re out of the World Cup, and that’s going to be the focus of ours in preparing the team,” Berhalter said.

“But most of all we will need to understand the intensity Iran’s going to bring. We’re going to have to be up for it if we want a chance to advance,” he pointed out.

How will dream come true? 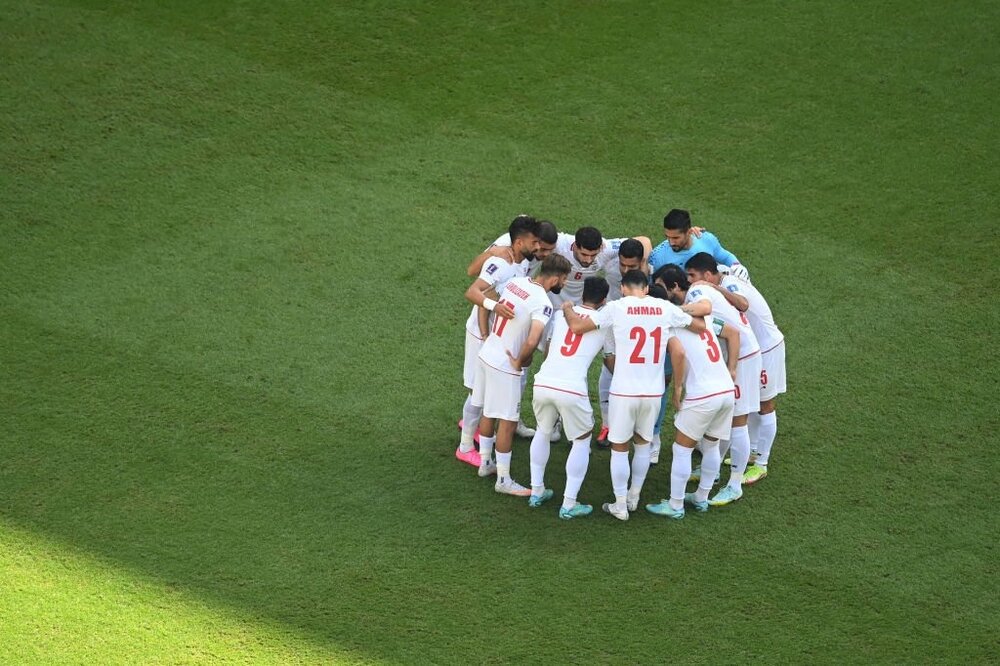 Regarding how Iran can get out of its group and keep the dream alive in Qatar, ESPN reported, “guaranteed to finish in the top two with a win vs. the US, and will win the group if England draw/lose.”

“A draw for Iran will also be enough if Wales draw/lose. Iran cannot go through with a defeat,” the source added.