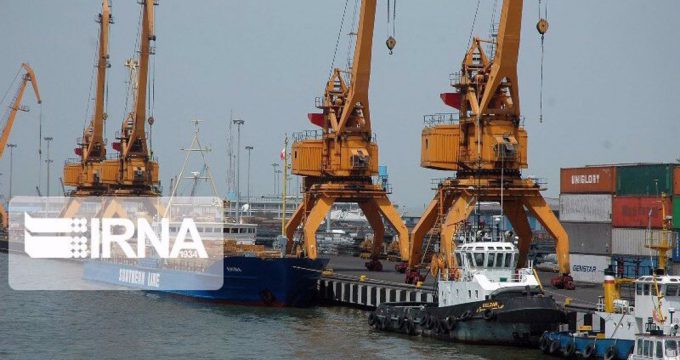 Latest figures by Iran’s customs office (IRICA) show that non-oil exports from the country rose by 4.44% in the eight months to November 21 compared to the same period last year.

The figures, covered in a report by the IRIB News, pointed to a 15.25% rise in Iran’s imports in the eight months to late November as shipments delivered to the country reached a total of $37.116 billion.

However, the Iranian customs office reported drops in volume terms of 16% and 12.44% in Iranian exports and imports, respectively, in March-November compared to the same period last year.

Iran’s main export products over the eight months to late November were liquefied propane, methanol, liquefied butane, petroleum asphalts and urea, said IRICA, adding that China, Iraq, the United Arab Emirates (UAE), Turkey and India had accounted for a bulk of purchases over the period.

It added that the UAE, China, Turkey, India and Germany were the five largest suppliers of goods and products to Iran over the same period.