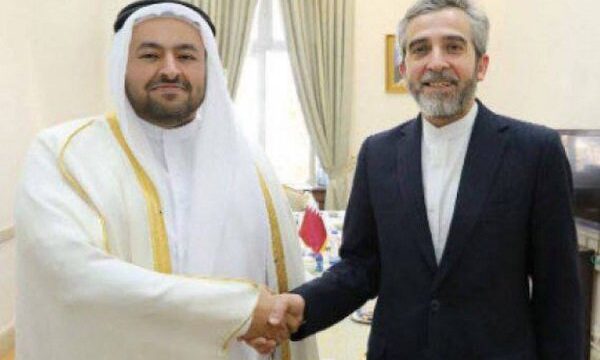 Iran deputy FM: Any country disagrees with West to be accused of HR violation

The Iranian deputy foreign minister Bagheri Kani has lambasted the Western countries for their double standards when it comes to international issues such as the human rights.

Bagheri Kani pointed to the Western countries’ opportunist and unilateralist approach toward international issues, and said that “any country that disagrees with the political approach of the Westerners will be accused of violating human rights and supporting terrorism.”

The Iranian diplomat further praised the successful holding of the World Cup by Qatar.