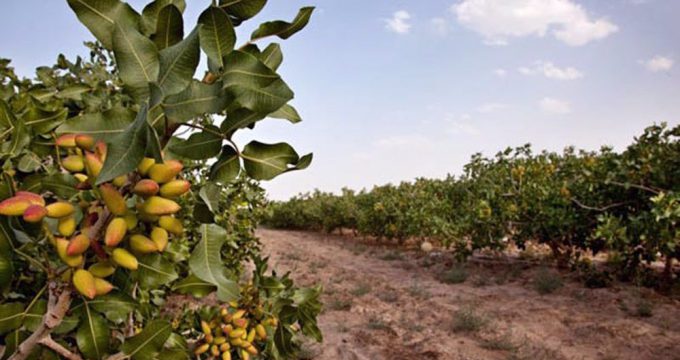 Iran exported 95 million euros of pistachios to the European Union in the first three quarters of 2022, ranking as the second exporter of the nibble to Europe, the bloc’s statistics office Eurostat has announced.

The figure is down 39% compared to the same period last year when Iran exported 154 million euros worth of pistachios to the EU countries, it said.

Germany, Spain and Italy were the top importers of Iranian pistachios and Iran accounted for 10% of the total European pistachio imports during the period.

The United States was the biggest exporter of pistachio nuts to the European Union.

EU countries imported 930 million euros of pistachios in the first three quarters of the year. US exports of the popular nibble rose 19% to 529 million euros against the same period last year, Eurostat said.

China has emerged as the biggest customer, accounting for 50% of Iran’s pistachio nut sales amid the sanctions.

As the world’s largest producer of pistachio nuts for decades, Iran has seen its production of the delicacy fall over the years due to a combination of factors, most importantly a protracted drought and economic sanctions.

California has traded the title of world’s top pistachio producer with Iran for many years. The most populous US state is home to 99% of US pistachio orchards.

The decade-old pistachio industry in the United States has grown rapidly to a $1.5-billion business, with the Kerman variety – getting its name from a desert city in southeast Iran – being the dominant cultivar.

Over the past decade, the US has doubled the acreage devoted to pistachio plantation and turned to a major rival for Iran.

Pistachio nuts were Iran’s main export commodity outside the oil sector, earning it more than $1 billion a year and providing many people with jobs, especially in the arid, southeastern province of Kerman.

The delicacy had even its customers in the United States where it was allowed along with Iranian caviar, saffron and carpets for limited business with the US.

But in what is characterized by some Iranians as a pistachio war, the US government submitted to a 300 percent tariff on pistachio imports from Iran back in 1986, which helped American growers shore their dominance of the domestic market. From that point, American growers began to turn their attention to international markets.