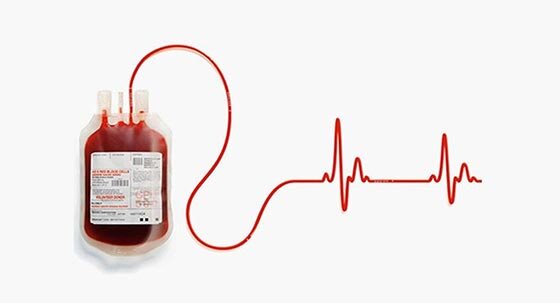 The Ministry of Health of Oman has praised the Iranian Blood Transfusion Organization for providing rare blood to a pregnant mother and saving her life.

“The Ministry of Health of Oman expresses its deep gratitude to the Iranian Blood Transfusion Organization for its cooperation with the service department of the Oman Blood Bank,” Oman’s Undersecretary of the Ministry of Health for Health Affairs, Mohammed bin Saif Al Hosni, wrote in a letter.

This cooperation was in the field of providing rare blood for the pregnant mother, which prevented possible complications for the fetus, with the help of the Iranian Blood Transfusion Organization.

The deputy health minister of Oman expressed hope that this event will provide the basis for bilateral cooperation between the two friendly countries in the future, IRNA reported on Saturday.

Iran has been a member of the International Society for Blood Transfusion (ISBT) working party on rare donors since 2010. It is the only Islamic country and the only country in the Eastern Mediterranean region (EMRO) that has a rare blood program that provides the possibility of supplying rare blood to patients of the member countries.

According to the reports provided by the World Health Organization, Iran competes with Europe and the U.S. in blood donation indices, even outpacing them in one or two cases.

Iran is among the countries of the Eastern Mediterranean region as a reference in the field of blood donation activities.

While blood donation in 70 countries still depends on replacement or paid donors, Iran is the first country in the region that has enjoyed voluntary blood donation by 100 percent since 2007.

More than 85 percent of all donated blood worldwide is used to produce blood products, while the rate is 65 percent in Eastern Mediterranean countries. Iran ranks among the highest-income countries in terms of converting more than 97 percent of the blood donated by people to plasma-derived medicinal products (PDMP).

Iran currently has the highest blood donation rate in the Eastern Mediterranean region, so out of 9.9 million blood donation units in this region, more than two million belongs to Iran.

Also, the index of blood donation is 25 per 1,000 populations, while in the member states of the Eastern Mediterranean region, this number is 14.9 per 1000.