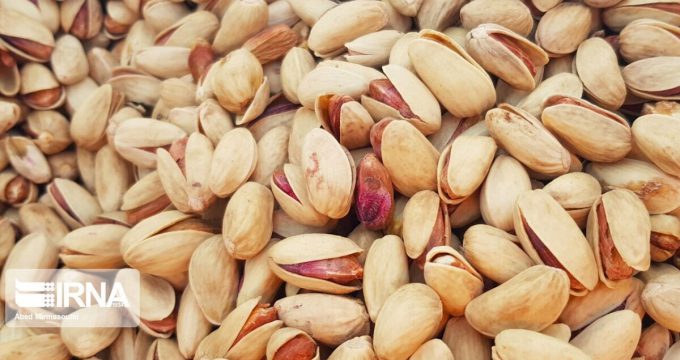 The geographical signs of pistachio and plaster produced in Semnan Province of Iran have been registered internationally and domestically.

Mehdi Mirku, the head of training, research, and technology administration of the General Directorate of the Ministry of Industry, Mine and Trade in Semnan Province, said on Monday that the two products of the province have been registered internationally and that the Organization for the Registration of Deeds and Property issued a certificate in this respect.

According to the official, Semnan’s plaster mines have been highlighted because of their purity and white color.

Semnan Province possesses the biggest reserves of plaster in Iran and the export of the product has been promoted by the Iranian authorities.

Damghan county stands first in the ranking of pistachio production in the country. More than 17k hectares of land in Semnan Province have been allocated to planting pistachio.