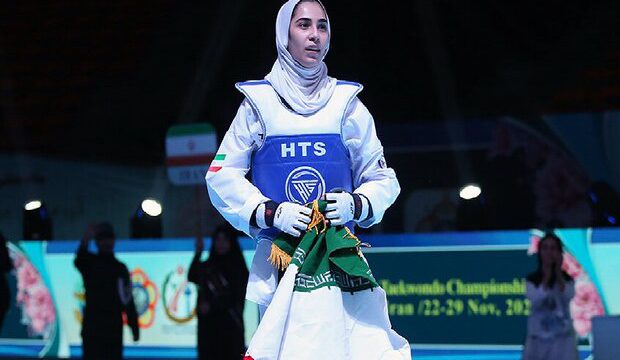 The 26th edition of the CISM world military games Taekwondo competitions was held for three days in the Azadi Sports Hall in Tehran with the participation of 10 countries in the two disciplines of men’s and women’s Poomsae and Kyorugi divisions.

In this tournament, the taekwondo team of the Islamic Republic of Iran won 18 gold medals, 8 silver medals, and 5 bronze medals.

With a total of 31 medals, the Iranian team won the title of the CISM taekwondo competition.