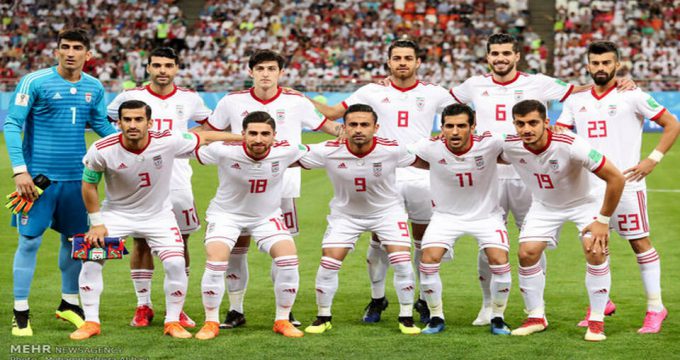 Iran football team will play a vital match against the U.S. on Tuesday in their last group stage match in the 2022 FIFA World Cup. Team Melli will definitely meet a different team in Group B.

Gregg Berhalter’s side were held to a goalless draw in their opening against Wales. They were 1-0 up but conceded a late goal against Wales.

In their second match, the U.S. faced the mighty England and shared the spoils in a goalless draw.

The U.S. team will be eliminated with a draw or a loss against Iran and they absolutely change their strategy against Team Melli.

“I envision the game being hotly contested for the fact that both teams want to advance to the next round – not because of politics or because of relations between our countries.

Berhalter acknowledged however that the stakes for the game could not be higher, describing it as his team’s “first knockout game” of the World Cup.

“We win or we’re out of the World Cup, and that’s going to be the focus of ours in preparing the team,” Berhalter said.

Iran suffered a heavy loss against England in their opening match and Carlos Queiroz changed the lineup in the match against Wales and won the match.

Now, Iran will qualify for the knockout stage for the first time ever with a draw or a win.

BUT, the U.S. will definitely play attacking football and Team Melli must beware of their new strategy.