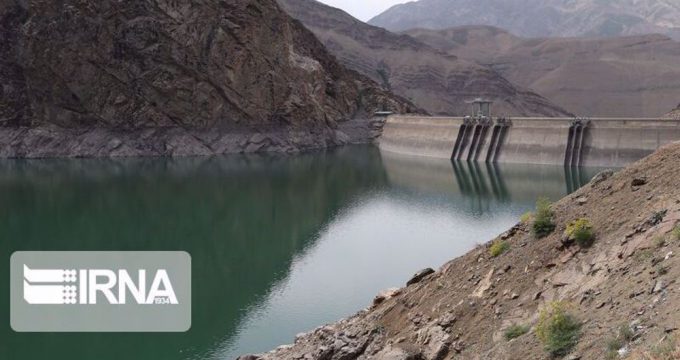 Water storage in the dams of the Tehran Province has declined more than 22 percent in the current water year (started in September 2021) compared to the previous year, an official with the dam sector said.

According to Hassan Tabarsi, currently, 301 million cubic meters (mcm) of water is stored behind the five dams supplying water to the capital, 87 mcm less than the previous year’s same period in which 388 mcm of water was stored behind the province’s dams, IRIB reported.

Tabarsi noted that the capital’s dam reservoirs are also facing a 349-mcm shortage as compared to the normal level of water that should be stored in the mentioned dams by the end of the current Iranian calendar month (December 21).