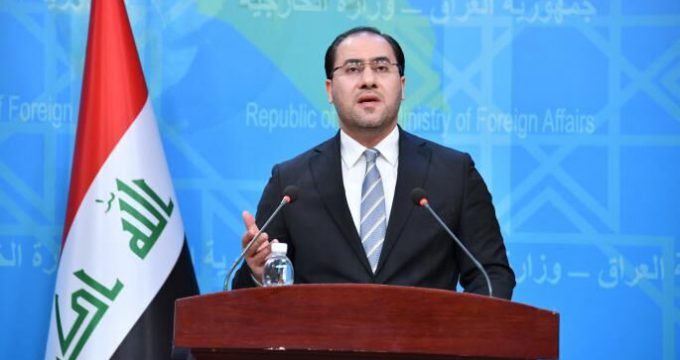 The Iraqi Foreign Ministry on Wednesday announced that negotiations between Iran and Saudi Arabia have now entered a diplomatic path.

The announcement was made by Foreign Ministry Spokesman Ahmed Al Sahhaf.

He said that Tehran-Riyadh talks, mediated by Iraq, were so far on a security path and have now entered a diplomatic path.

The Iraqi diplomat stressed the importance of the talks in order to help resolve issues between Iran and Saudi Arabia and protect their interests.

Iraq has hosted five rounds of talks between Iranian and Saudi officials since the negotiations began in 2021.

The two countries severed diplomatic ties in 2016 over the execution of prominent Saudi cleric Sheik Nimr al-Nimr by the kingdom.